In early 1986 Kathy Gannon sold pretty much everything she owned (which wasn't much) to pursue her dream of becoming a foreign correspondent. She had the world to choose from: she chose Afghanistan. She went to witness the final humiliation of a superpower in terminal decline as the Soviet Union was defeated by the mujahedeen. What she didn't know then was that Afghanistan would remain her focus for the next eighteen years. Gannon, uniquely among Western journalists, witnessed Afghanistan's tragic opera: the final collapse of communism followed by bitterly feuding warlords being driven from power by an Islamicist organization called the Taliban; the subsequent arrival of Arabs and exiles, among them Osama bin Laden; and the transformation of the country into the staging post for a global jihad.

Gannon observed something else as well: the terrible, unforeseen consequences of Western intervention, the ongoing suffering of ordinary Afghans, and the ability of the most corrupt and depraved of the warlords to reinvent and reinsert themselves into successive governments. I is for Infidel is the story of a country told by a writer with a uniquely intimate knowledge of its people and recent history. It will transform readers' understanding of Afghanistan, and inspire awe at the resilience of its people in the face of the monstrous warmongers we have to some extent created there. 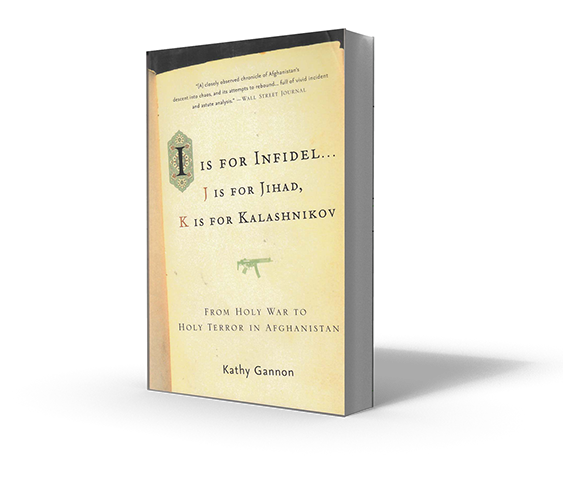