For 35 years she covered Afghanistan and Pakistan for The Associated Press as chief correspondent and later news director. She has also covered the 2006 war in south Lebanon, the Iraq war, the Central Asian States, and Azerbaijan. Gannon was the only Western journalist allowed in Kabul by the Taliban in the weeks preceding the 2001 U.S.-British offensive in Afghanistan.

In addition to her coverage of South Central Asia, she has covered the Middle East, including the 2006 Israeli war against Hezbollah in southern Lebanon, and war in northern Iraq.

In April 2014 Gannon was seriously wounded __ hit by seven bullets __while covering preparations for Afghan national elections when an Afghan police officer opened fire on the car in which she was riding. Her colleague and close friend, AP photographer Anja Niedringhaus, was killed in the attack.

She underwent 18 surgeries and returned to Afghanistan and Pakistan where she has explored sexual abuse in Islamic madrassas, took a deep dive into honor killings, that kill more than a thousand women in each year at the hands of their family members, followed Taliban’s sweep through Afghanistan, Parliamentary and again was in Afghanistan to cover another presidential election, this one in 2019.

A native of Timmins, Ontario, she was the city editor at the Kelowna Courier in British Columbia and worked at several Canadian newspapers before her career took her overseas. She has lived in Israel, Japan, Pakistan and Afghanistan.

She has received two honorary doctorates of letters and of education from Ontario, Canada universities and is the recipient of numerous awards, including:

In 2005 Gannon authored “I is for Infidel: From Holy War, to Holy Terror, 18 Years Inside Afghanistan,” an examination of the Taliban and post-Taliban period, published by PublicAffairs.

Gannon is married to respected Pakistani architect Naeem Pasha, and has a stepdaughter, Kyla Pasha. She is the youngest of six children. Her brothers Brian and Lorne were also journalists, her brothers Robert and Terry were prominent in their fields and her sister, Patricia Ann, was a nurse in Canada's north for 40 years. 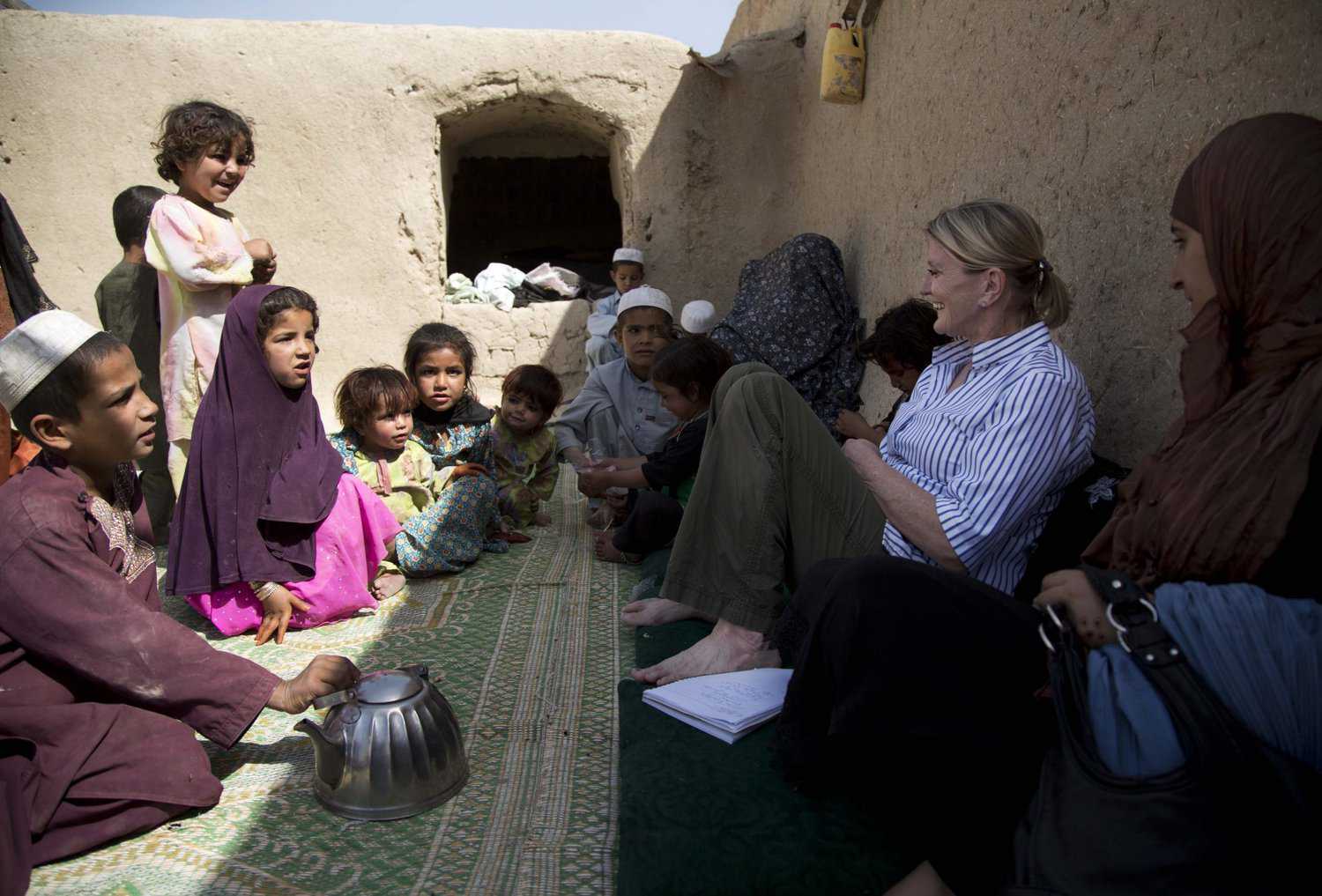 Reporting in Afghanistan: Listen, Ask Questions. You Are Not the Story, an Award-Winning Journalist Says

Kathy Gannon never wanted to be a journalist. That changed when she was urged by a journalist brother to give the profession a try. She became a successful reporter and editor of local newspapers in Ontario and British Columbia. With that experience, she ventured into the Middle East, Central Asia and finally into colorful, tribal, breathtaking Afghanistan. That was in 1988. She was soon immersed in the place and its people.…READ MORE

NPR's Ailsa Chang speaks with Kathy Gannon, who is retiring after 35 years of covering Afghanistan and Pakistan for The Associated Press, about the most significant moments from those years.…READ MORE 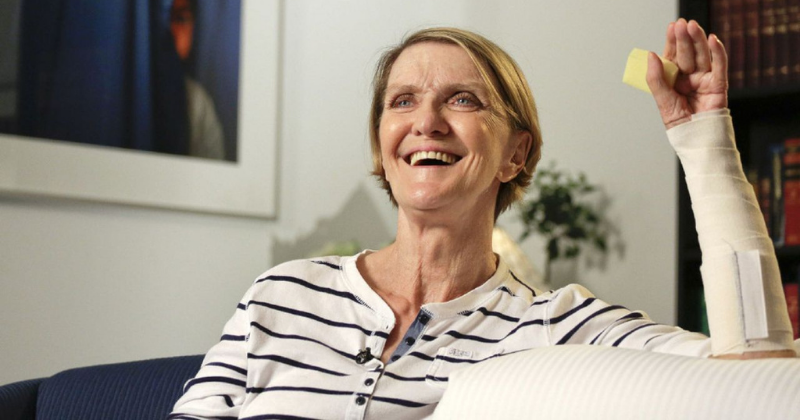 In the Line of Truth

I first ran into Kathy Gannon soon after moving to Islamabad at a dinner of movers and shakers (there is no other kind in Islamabad). Standing nearby when a senior politician was giving her a lecture (mansplaining was not a popular term then) on how the Pakistan Peoples Party’s (PPP) first concern was extremism, her reaction struck me.…READ MORE

Afghanistan between War and Peace 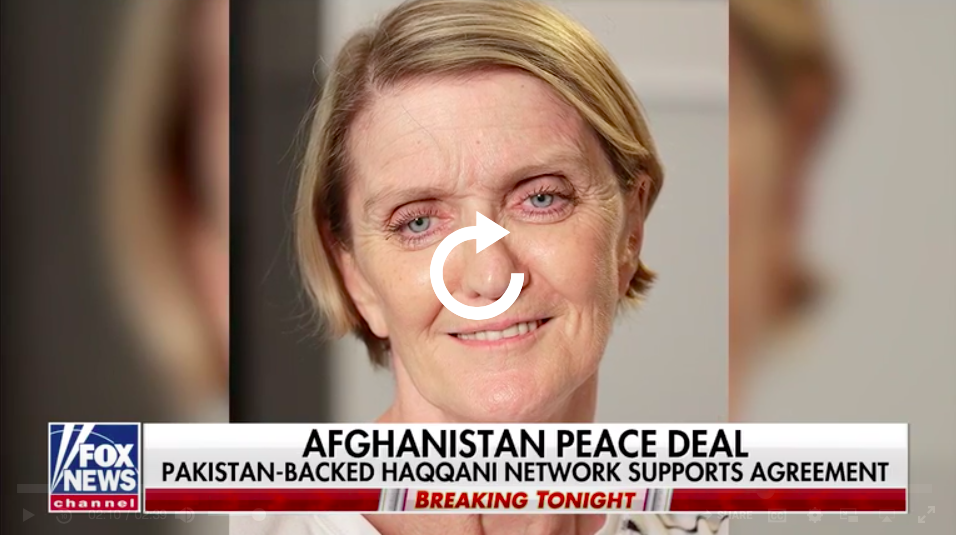 The United States and the Taliban agree to a temporary truce that could pave the way for the withdrawal of American troops from Afghanistan; Jennifer Griffin reports from the Pentagon.